We’re a media production team located in Des Moines, Iowa focused on providing one-stop solutions for web, film, and print design. With over 25 years of web development experience and a decade of filmmaking, we can help you develop a wide range of projects and integrate them seamlessly. Take a look below to see some award-winning highlights from our short films, documentaries, and commercials. If you like what you see, shoot us an email. We’d love to meet you and give you a quote on your film project.

This comedy TV pilot follows the adventures of a team of aging YouTubers desperately attempting to save their dying subscriber count while fending off the sabotage attempts of their former collaborator, Jared Thrombus. The script was the winner of a $50,000 filmmaking grant from the Iowa Arts Council.

Directed, produced, and narrated by a current prisoner, this feature documentary follows three Iowans who were convicted of serious crimes as teenagers — murder, armed robbery, and kidnapping — as they re-enter society and work to improve their communities decades after their arrest. Co-produced and edited by Shrieking Tree’s Justin Norman, the process involved consulting with the film’s director via phone calls in which, due to prison restrictions, he was only allowed to hear audio from drafts of the edit in 10-minute increments. The full film can now be streamed online here.

Scott Yoshimura and Marissa Kephart’s band, Elison, asked us to create a bright, fun video for their single, “Hopes + Horoscopes”. We shot our video at a photography studio and turned in a finished product two days later. One unique aspect of this project is the clothes-changing segment which begins at 2:38 and ends around 3:15. For this long shot, we used a mechanical dolly set at a consistent speed to repeat the same camera move multiple times while the band members sang in a range of different outfits. The effect compliments the lyrics, “when I think I’ve changed, I pick up more bad habits”. 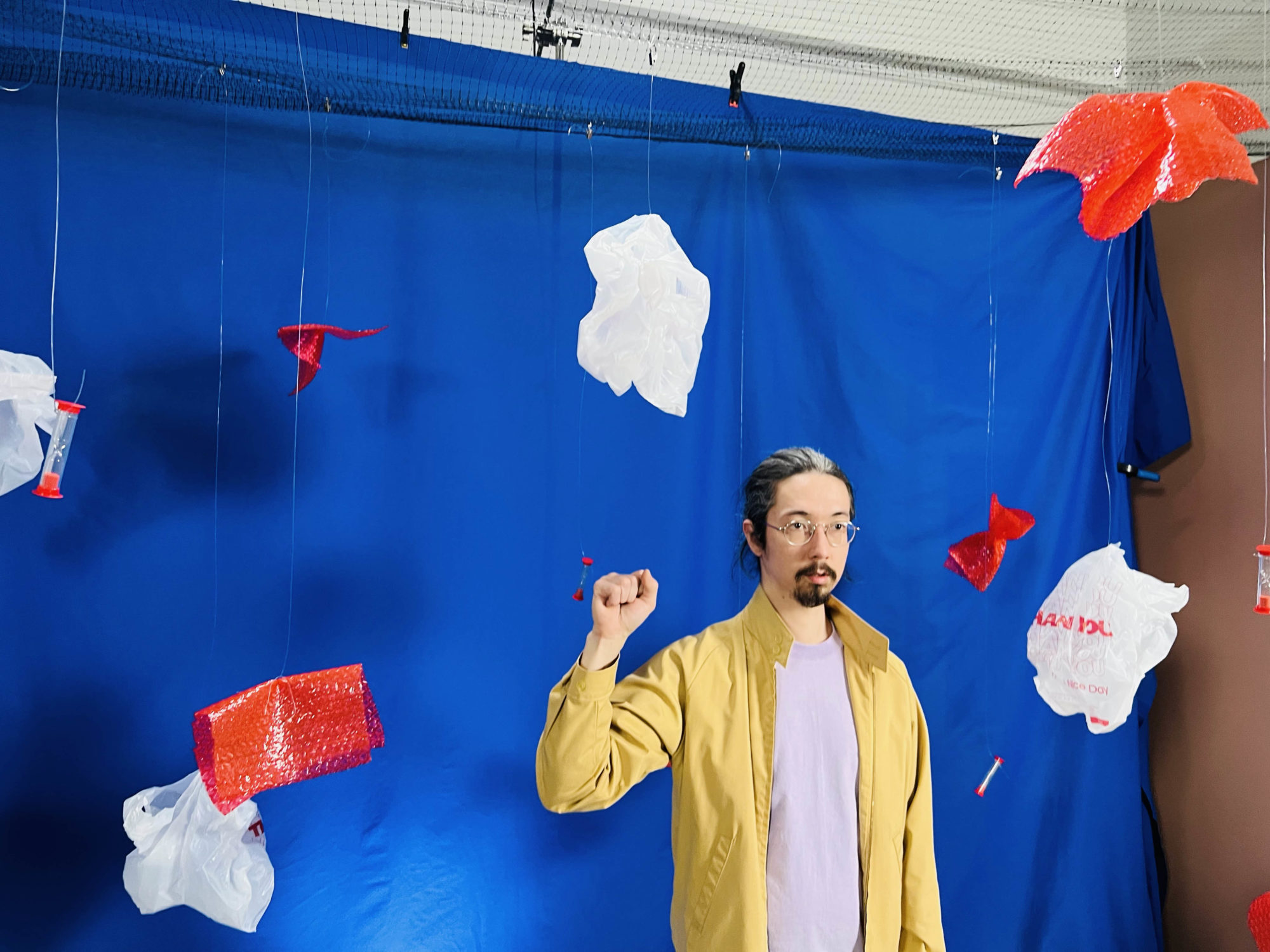 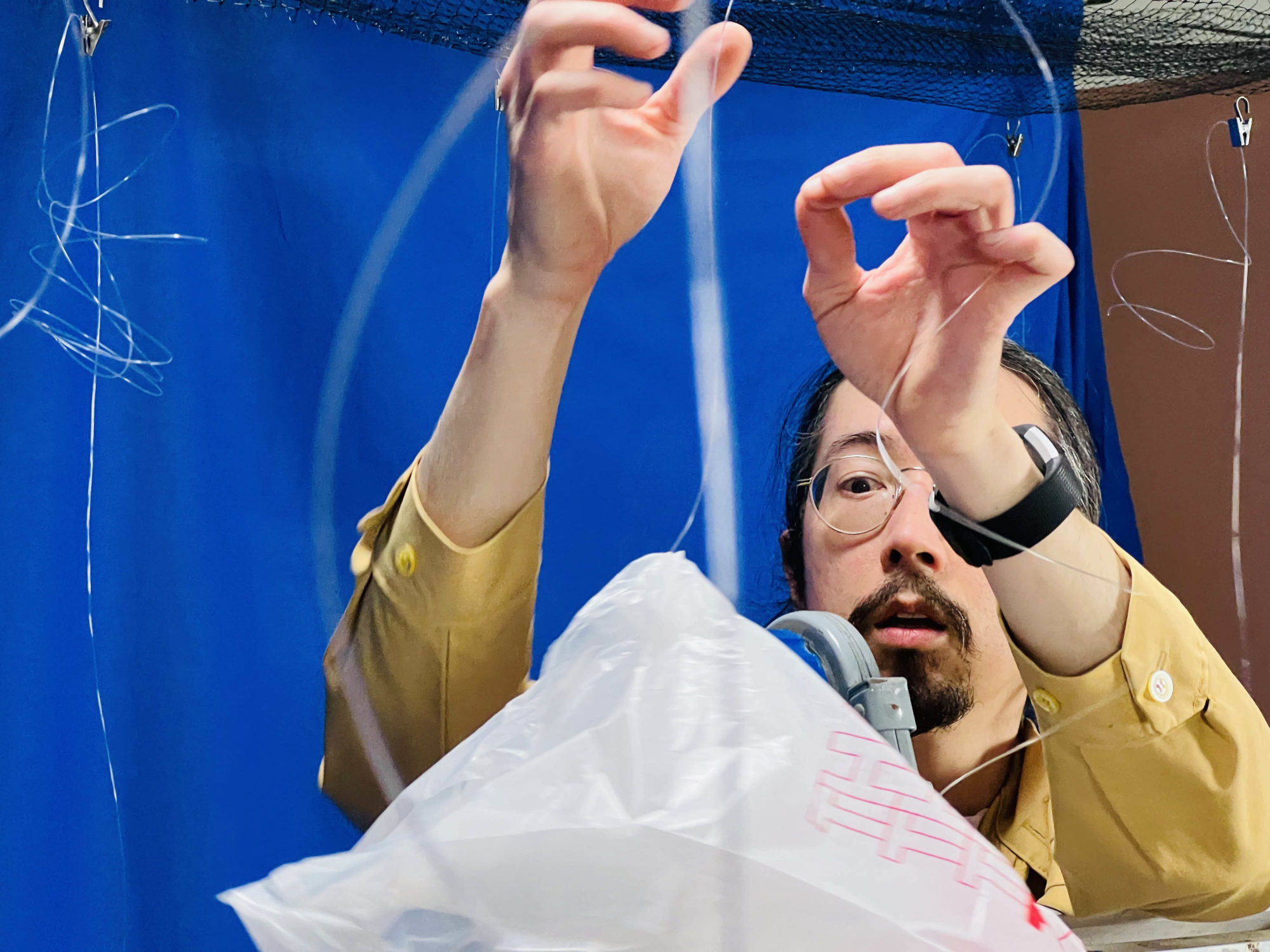 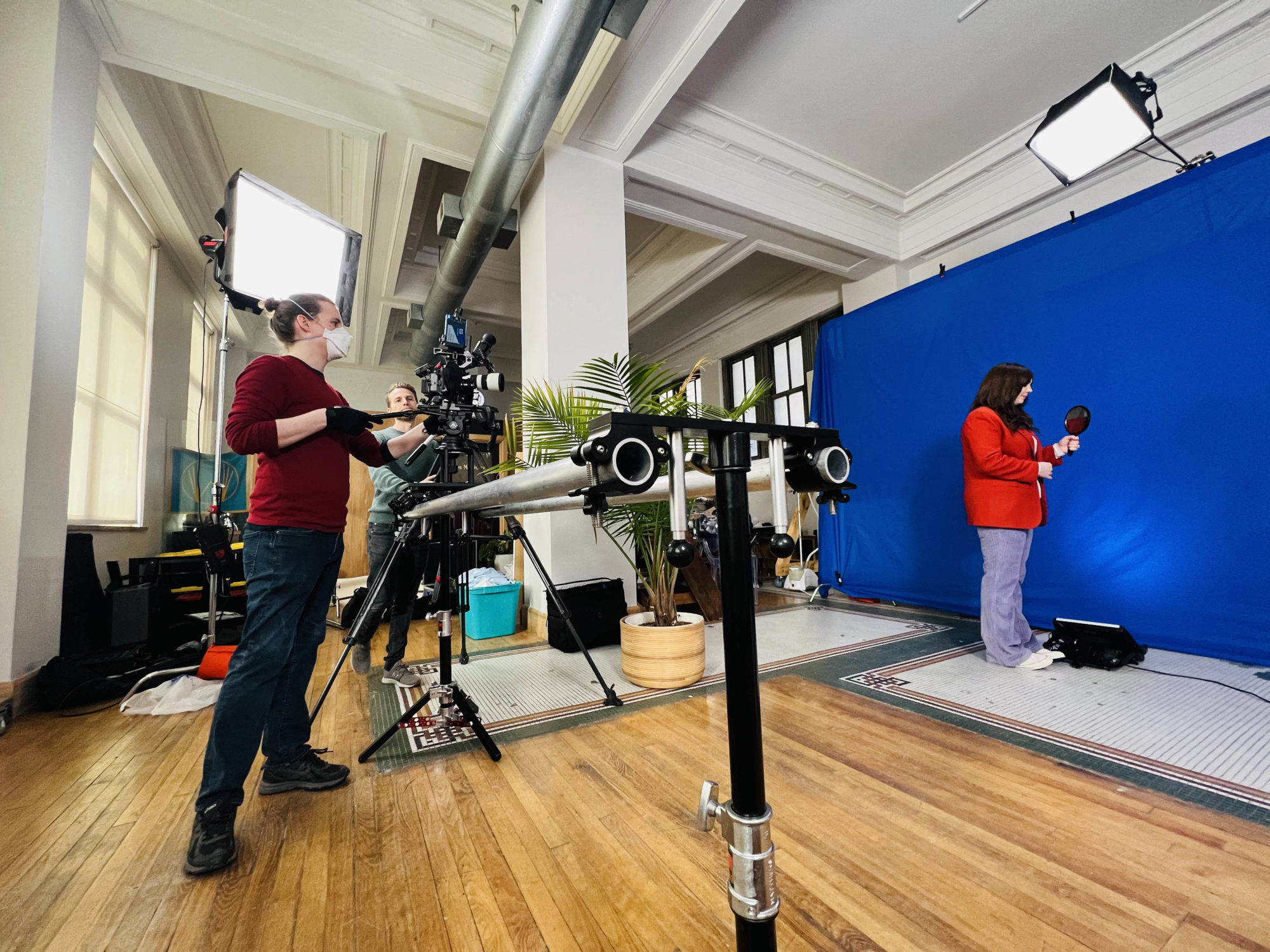 Inside the January 2020 Democratic Presidential Debate

Guardian journalist Chris Robinson and I talk to the protestors and pundits surrounding the first Presidential debate of 2020.

In this short film, a man struggles to recover his memory after awakening in an unfamiliar world. It was written, filmed, and edited within 48 hours.

Note to Self is a sci-fi short film made for the 48 Hour Film Project in collaboration with DEFT. In this internationally screened film, a man makes a desperate attempt to fix his life by sending a message to his former self. The short won Best Directing, Best Acting, Best Editing, Best Use of Line, Audience Choice, and Runner Up Best Film at the 48 Hour Film Project, won the Award of Achievement at the IMPA Awards in 2018, and was nominated for Best Iowa Made Film at the Snake Alley Festival of Film in 2019.

This brief short film takes the form of a PSA and has been screened at festivals around the world. It won Runner Up Best Film in its category at Salute Your Shorts Fest in Los Angeles.

Whistle Boys is an internationally screened short silent film about two vigilante cops bonded by a shared love of rattail whistles. It won Best in Show at the ISA Short Film Showcase, as well as Best Editing at the IMPA Awards in 2018. It was also nominated for Best Comedy and Best Iowa Made Film at the Snake Alley Festival of Film, and Best Editing at the Portland Comedy Film Festival in 2019.

Welcome to a Better You

Trapped in an unhappy marriage, Nadine Rudolph seeks to improve her life through the use of DNA replication technology.

Take a look at the incredible work of Beza Threads and Hope for Children Ethiopia, two organizations that helps rescue boys from sweatshops and girls from forced prostitution in Ethiopia.

In early 2019, the folks at Your Personal Billboard asked us to create a strange, lighthearted ad for their set of portable whiteboards. We handled the creative process from start to finish – writing, directing, casting, shooting, and editing – to create a fast-paced video showing different potential uses for the company’s product and hooking viewers with an eye-catching visual effects shot at the beginning.

It was great fun to work with MAIDS again on this music video for their song, “Takes a Little Magic” which I shot with Joey Leaming. Jami Milne and Sarah Ivanovich coordinated a beautiful ballet dance to the song, which we filmed in black and white at Noce in Des Moines.

My brother Wes and I wrote, shot, directed, and edited this semi-comical video review of Everlane’s Oxford button-down shirt for our ethically made clothing site, BetterThread.