Composer Justin Norman has written the musical score for a range of advertisements, short drama and comedy films, and video games since 2010 under the name Make-Believe Machines. Watch the demo reel below to see a sampling of different pieces of music written for comedy and documentary films.

Justin typically uses a combination of digital and live instruments to maintain a wide range sounds while anchoring the score to reality with human performances. The scoring process takes place scene by scene with multiple drafts passing between the composer and filmmakers until a final piece of music is reached. You can learn more about Justin’s creative process and hear his music in the context of drama, comedy, and advertisements in this article.

The six soundtrack albums below represent samples from a decade of work writing music for film. To hear more examples of Justin’s music you can also find his solo albums at the Make-Believe Machines website. 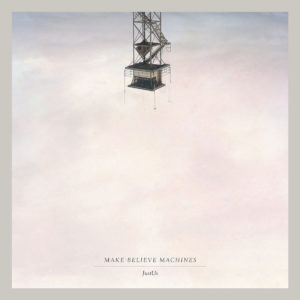 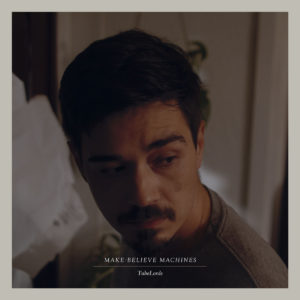 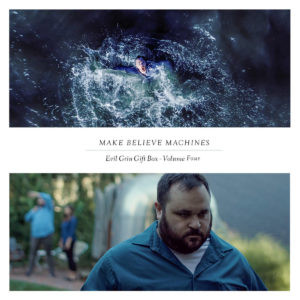 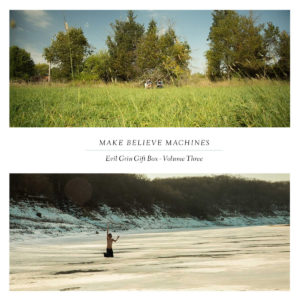 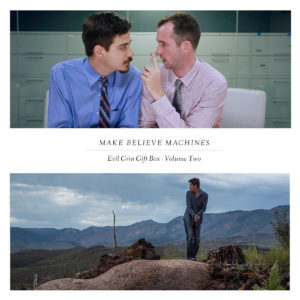 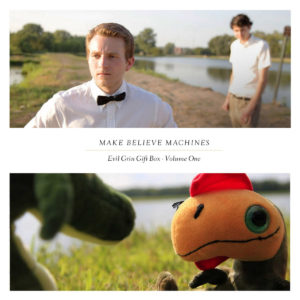 “One of my favorite records of the year. An incredible masterpiece from Iowa.”
— Ayver, writing on A Lonely Gust Toward the Heavens

“…there is one thing that separates A Lonely Gust Toward the Heavens from the majority of the new music I’ve listened to this year: this album feels gigantic. It’s not often that you come across an artist who can so beautifully express what they want to say with their music, especially when it comes to instrumental music.”
— Love Across Lightyears