Once-famous YouTubers Tim, Laura, Otis, and Ronnie struggle to come up with new ideas to save their dying subscriber count. Deciding that “pranks are hot right now”, they set out to make a buffoon of local 70-year-old prank-enthusiast Charles, only to have their plans foiled by their former stuntman, Jared, who recently launched a highly successful competing channel.  Embroiled in a renewed rivalry, Tim and the group struggle to balance salvaging their dying channel with their desire for petty revenge.

The script was the winner of a $50,000 filmmaking grant from the Iowa Arts Council and Produce Iowa. The pilot had its world premiere at Dances With Films‘ 25th anniversary festival in Los Angeles in June 2022. You can download the electronic press kit here. 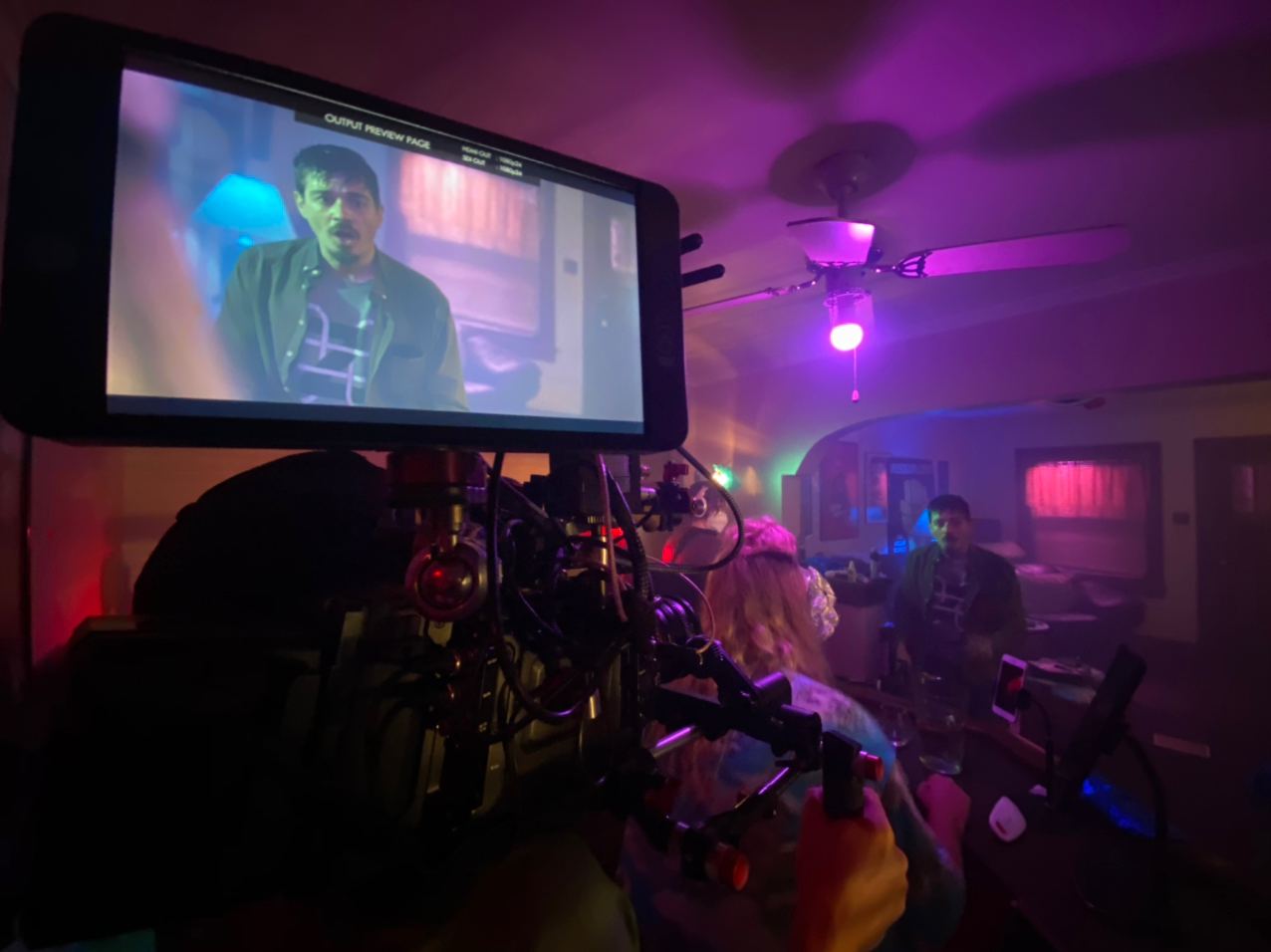 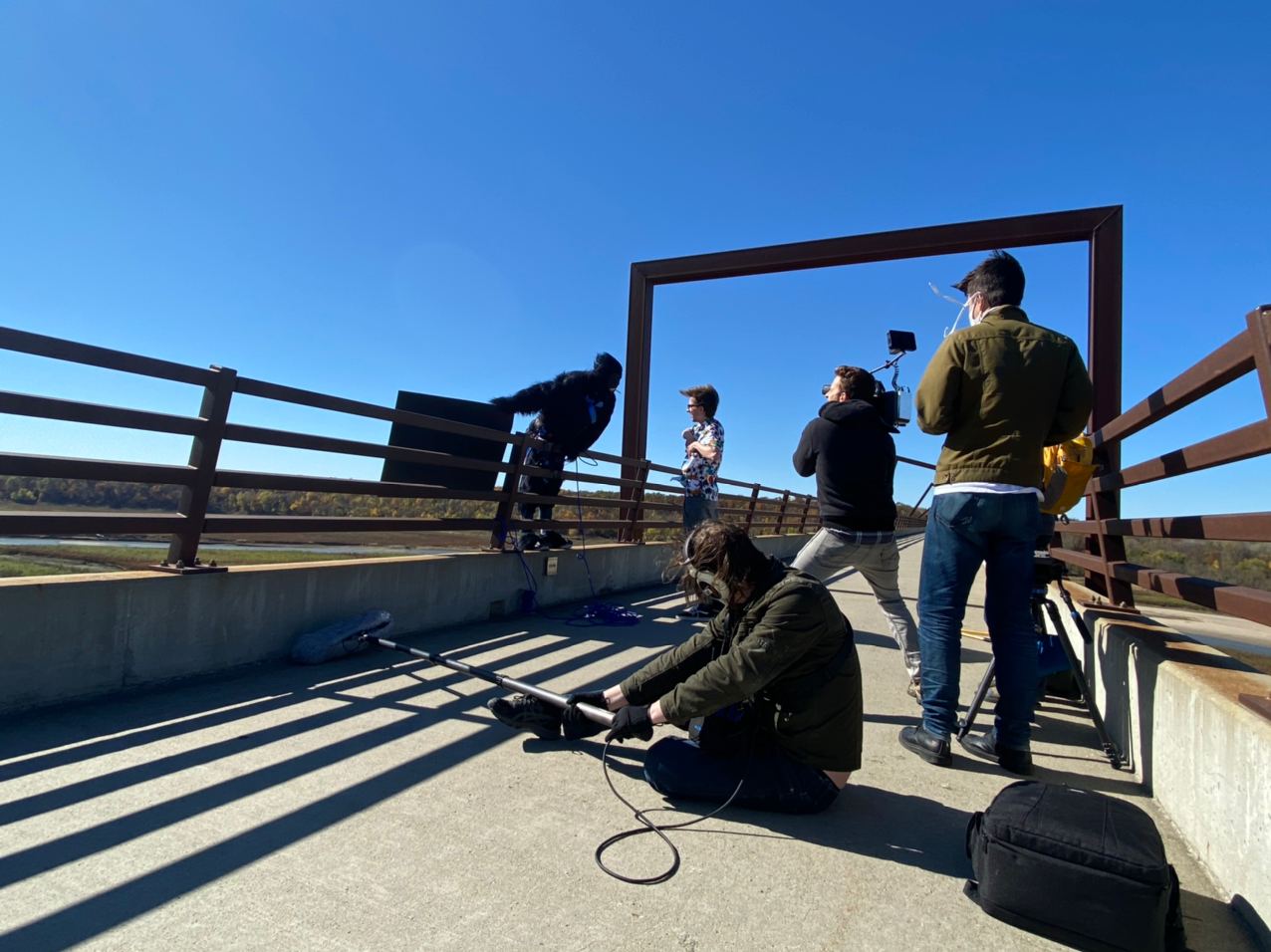 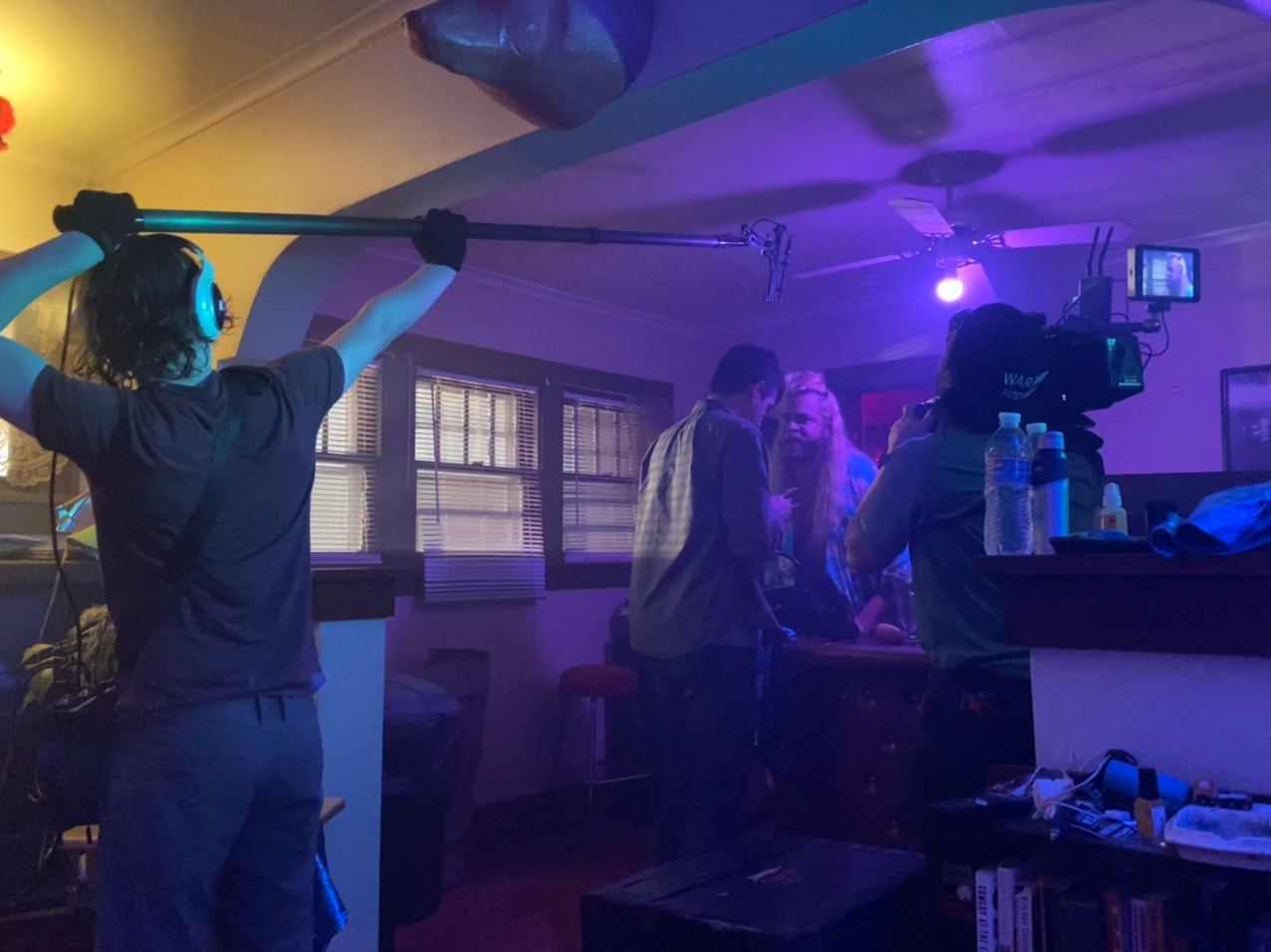 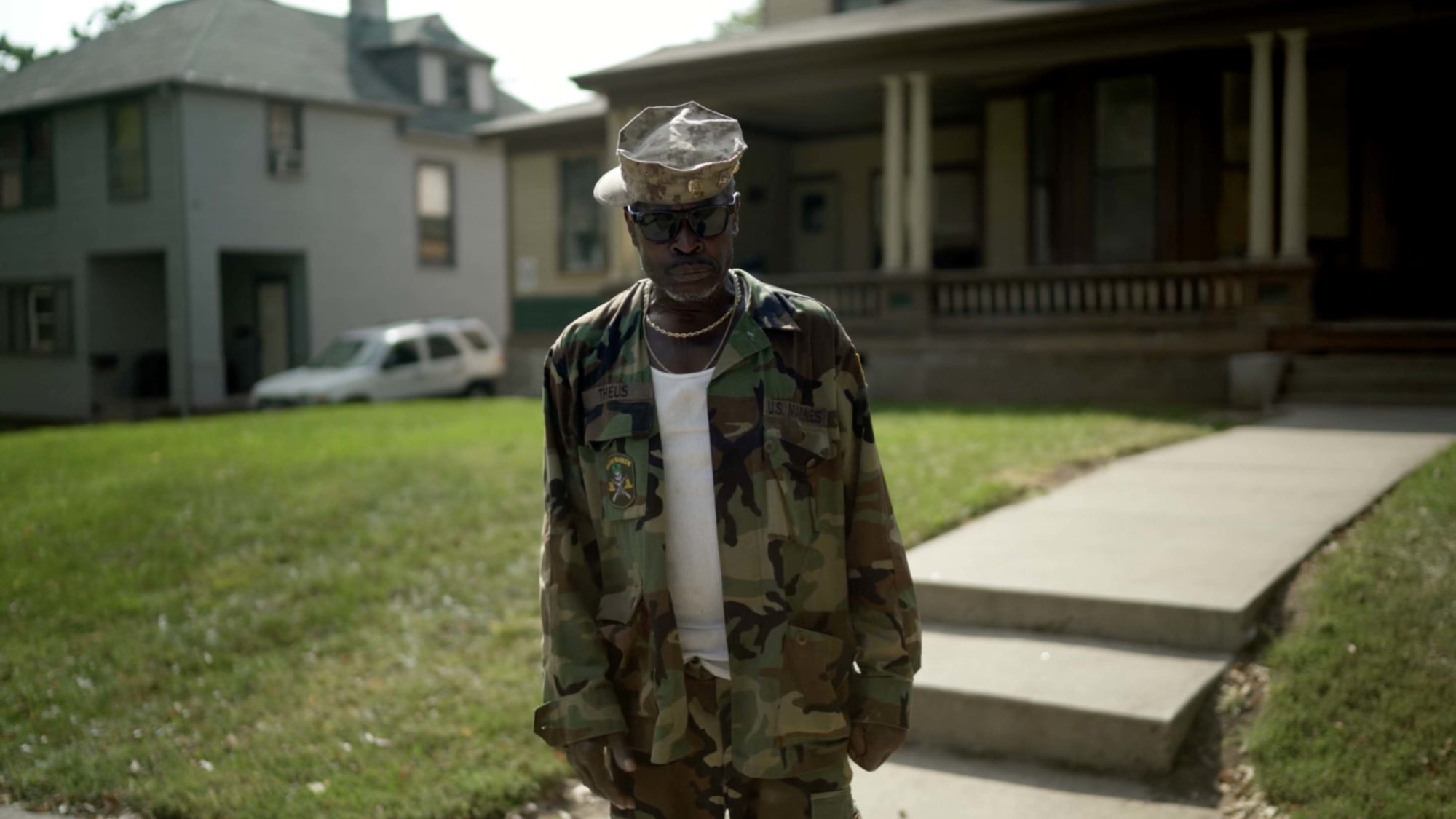