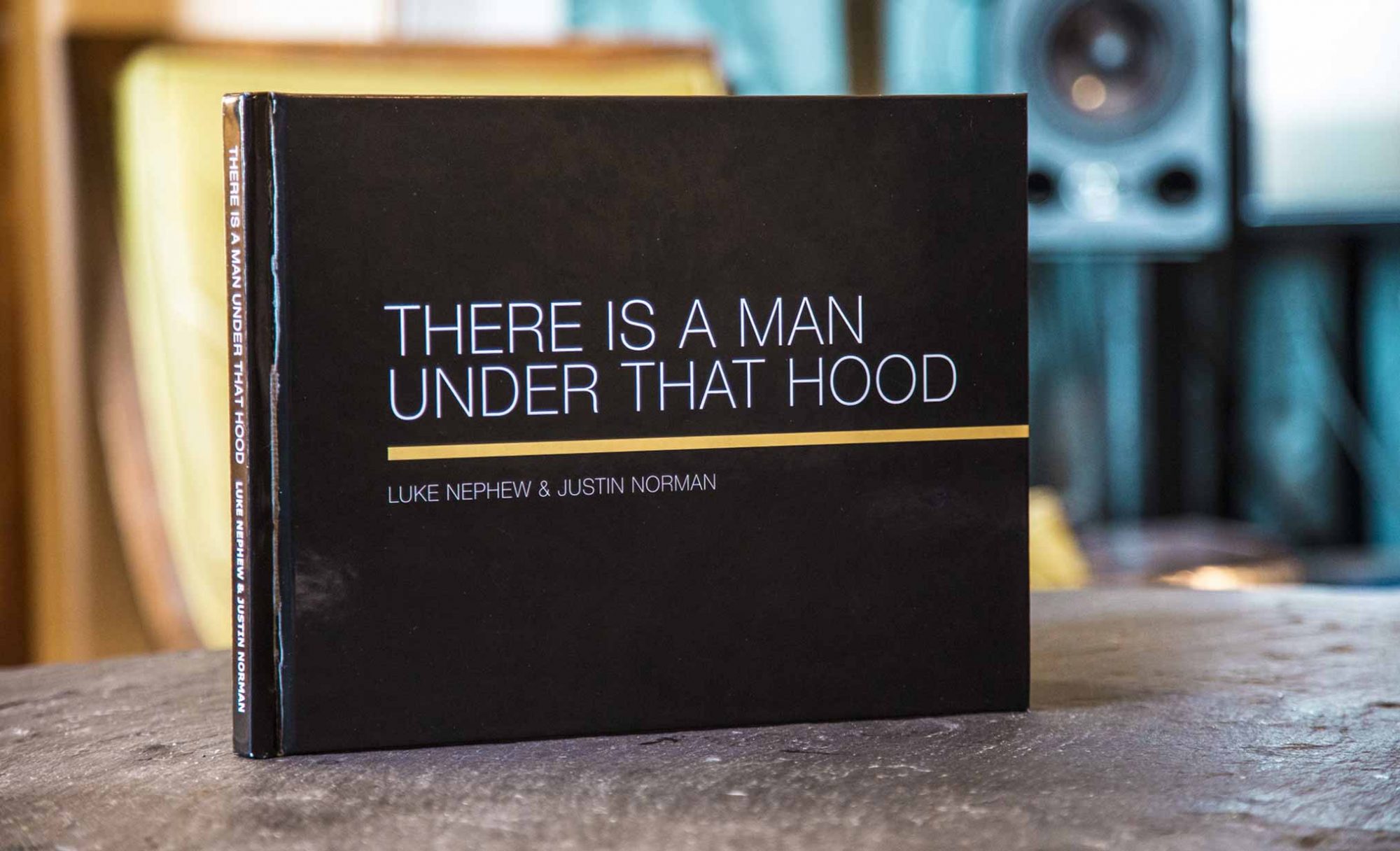 There Is a Man Under That Hood

Since 2002, the United States has tortured and imprisoned hundreds of men and boys at the Guantánamo Bay detention center, while falsely labeling the majority of them terrorists. As the US government makes repeated attempts to hide facts about many of the men’s treatment and innocence from the public, the activist collective Witness Against Torture works to make the truth heard through direct action, street demonstrations, photography, and poetry. This book combines the words of poet Luke Nephew with photographs of the group’s actions taken by Shrieking Tree’s Justin Norman over the course of six years. Together, these two art forms provide a heartfelt glimpse into the fight for a world without torture. 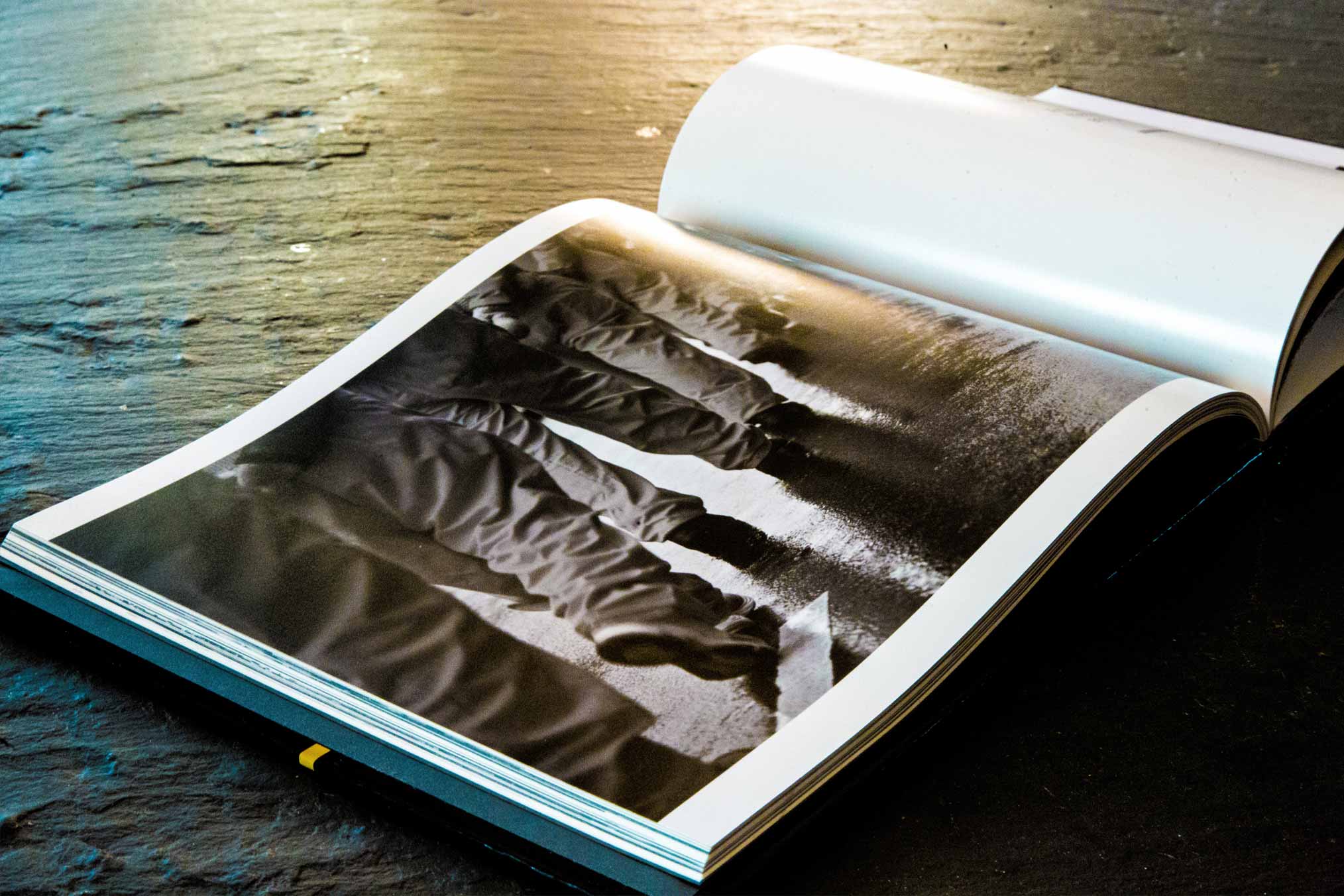 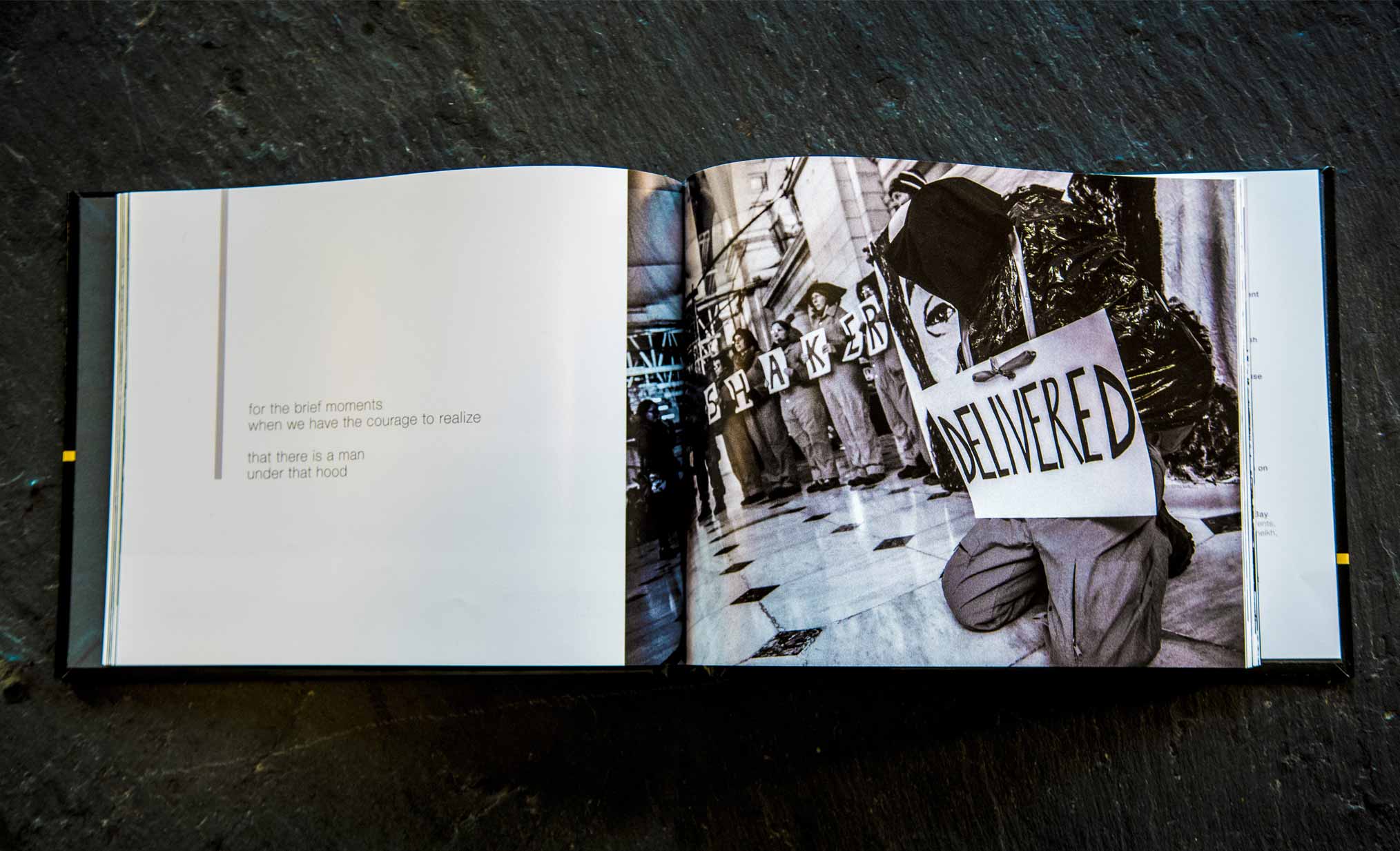